CLIMATE JUSTICE
To protect our Oceania

The Tonga Leitis Association is one of the vulnerable group in the Kingdom. It's members are vulnerable to domestiv violence and sexual abuse during and after a natural disaster hit Tonga. It is one of the priority for TLA to foreseen what will be the solve of this problem.

TLA is a member of the Government Clusters that is basicly activate for preparedness for a Natural Disasters or a Crisis that is occur in the Land of Tonga. The TLA is a member under the Safety & Protection Cluster through the important of inclusive of Gender inthe Emergency Response

Here are some short campaign videos that TLA come up with;

No One Left Behind Campaign 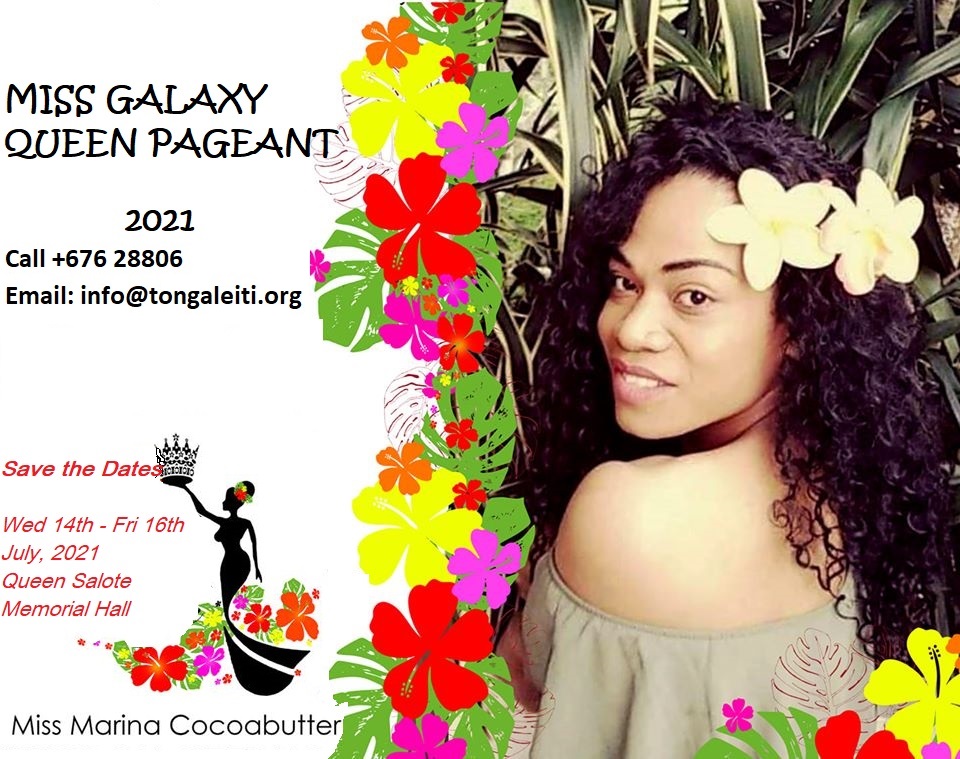 GENDER BASED VIOLENCE
To Eliminate Violence Against Women, Girls and LGBTIQ